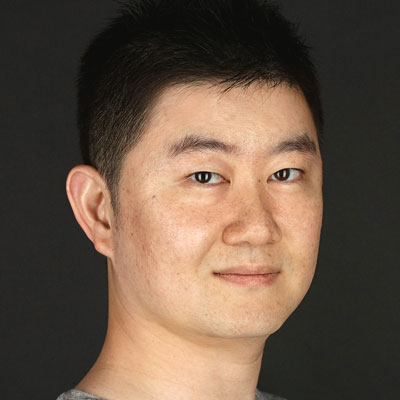 In this section, we will go over the steps of a cross-chain product integration. For example, the current work undergoing are,

In both products, Turing Network provides partners with Automation-as-a-service that comes with several technical benefits including

Our partner conversation usually starts with a few questions,

After going through design decision calls, we will draw a high-level flow chart to picture the integration flow. For example, below is a diagram of a two-way XCM product integration.

We will also provide partners with product mockups as recommendation, and to mimic the end user experience as a guideline. For example, below are our mockups for Mangata LP reward auto-compound.

We will go over the details of the XCM message design in the XCM Message document, but here’s a template that our automation uses to send the task function call over for the target chain to execute.

Fees are a big part of the product development, because there are several fees involved in the flow. If not implemented 100% accurately, small errors can accrue into bigger problems, such as insufficient balance for automation fees, or under-utilized residual balances.

First, there are two types of schedules defined in executionTimes of automationTime.scheduleXcmpTask

A. “Fixed” scheduling. User defines the number of occurrence and particular timestamps of a task. Three kind of fees need to paid on the scheduling.

B. “Recurring” scheduling. This is the “good till cancel” option. The 3 fees are still there but the way in which they are charged are different.

The first step is for developers to spin up a relay chain and two parachain chains locally, build the bridge and test the integration.

The second step is to deploy both releases to Rococo parachains, build the bridge and test the integration.

In this final step of testing, we will follow below steps for deployment as well as end-to-end testing.