Learn how to vote on governance proposals on the Turing Network 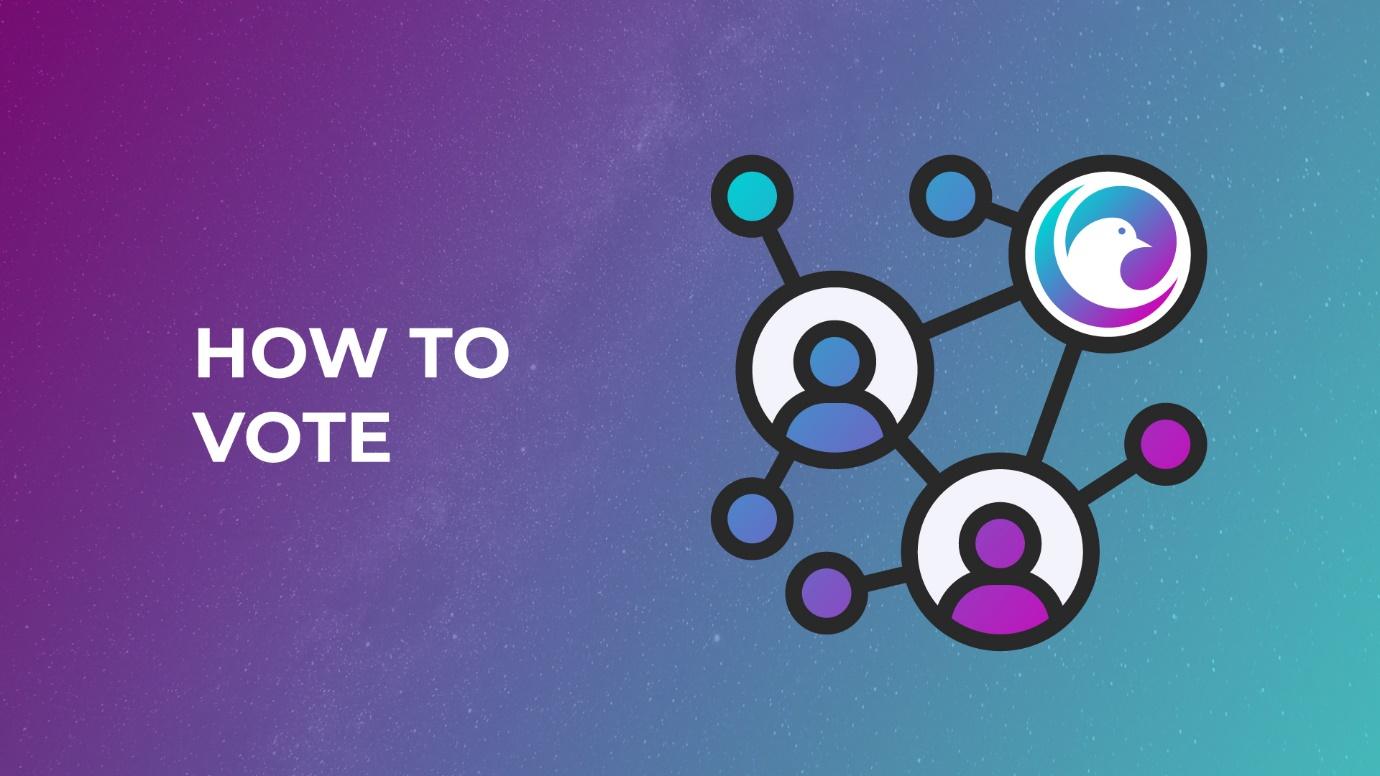 After a proposal has reached public referenda – token holders may vote in support of the proposal by locking TUR tokens. The weight and impact of the vote is determined by:

The purpose of this system is to ensure that votes are backed by genuine token holders. This governance system has been demonstrated to be effective on Kusama and other parachains within the ecosystem.

Key parameters for this document include the following

The Journey of a Proposal

Before a change is enacted within the system a proposal must go through a comprehensive process from starting as a preimage to being an enacted referendum.

Voting on a Referendum

The following section describes the process for voting on a referendum. You can currently vote on referenda using the Polkdadot.js app or through Subsquare. In the near future Polkassembly support will be added as an alternative way to vote.

How to Vote via Polkadot.js.

You may vote on a proposal using your Polkadot.js wallet account. Simply navigate to the Polkadot.js Turing’s Democracy page.

Voting on the Turing network is relatively straight forward. For users with experience with voting on Kusama or Polkadot or another parachain, this process will be familiar. Referenda that are available for voting will be found in the democracy page on Polkadot.js. Select a referendum that you wish to vote on and click the vote button.

After clicking the vote button, you will be required to provide the following information:

After the conclusion of the voting period, approved proposals from the referendum will be visible under the Dispatch tab. This tab will also display the time remaining until the proposal is enacted.

How to Vote via Subsquare

If you would like an alternative to voting using the democracy tab on Polkadot.js you can also use the Turing Network Governance dashboard on Subsquare for governance. The Subsquare dashboard can be used for endorsing proposals, voting on referenda, and participating in governance-based discussions. You will still need the Polkadot.js wallet extension. Once you have navigated to the Turing Network Governance dashboard you will need to complete the following steps. 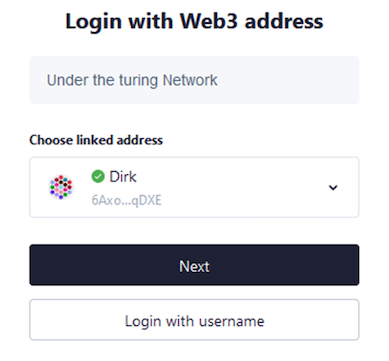