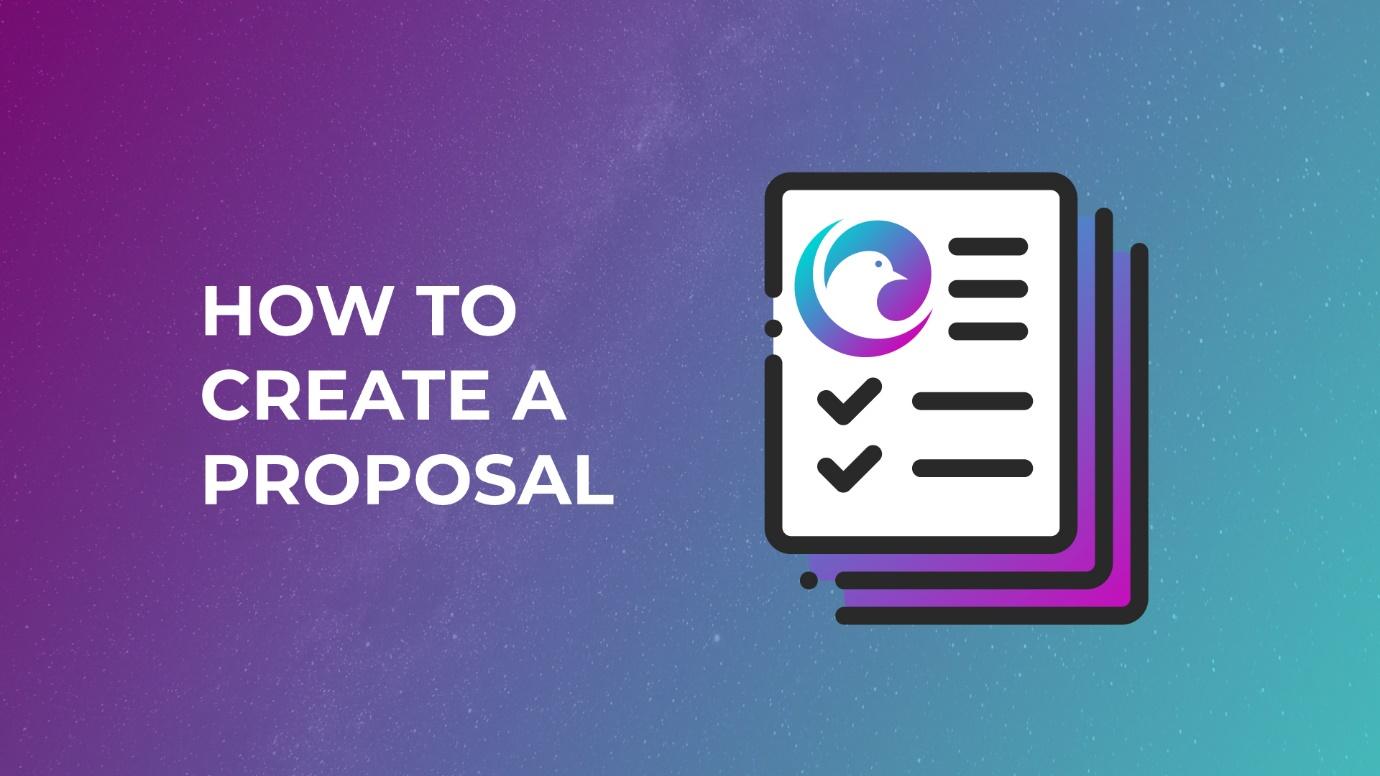 A governance proposal is a submission to the chain in which a token holder suggests for a change or action to be implemented by the system. Any token holder may create a proposal through the governance network.

Proposals are a foundational element for any governance system as they operate as the main tool for how the users and community can enact change. On the Turing Network users with TUR tokens will be able to create, endorse, and vote on proposals using their TUR wallet address.

The following document describes the process of creating a proposal.

Key parameters for this document include:

The Journey of a Proposal

Before a change is enacted within the system a proposal must go through a comprehensive process from starting as a preimage to being an enacted referendum. 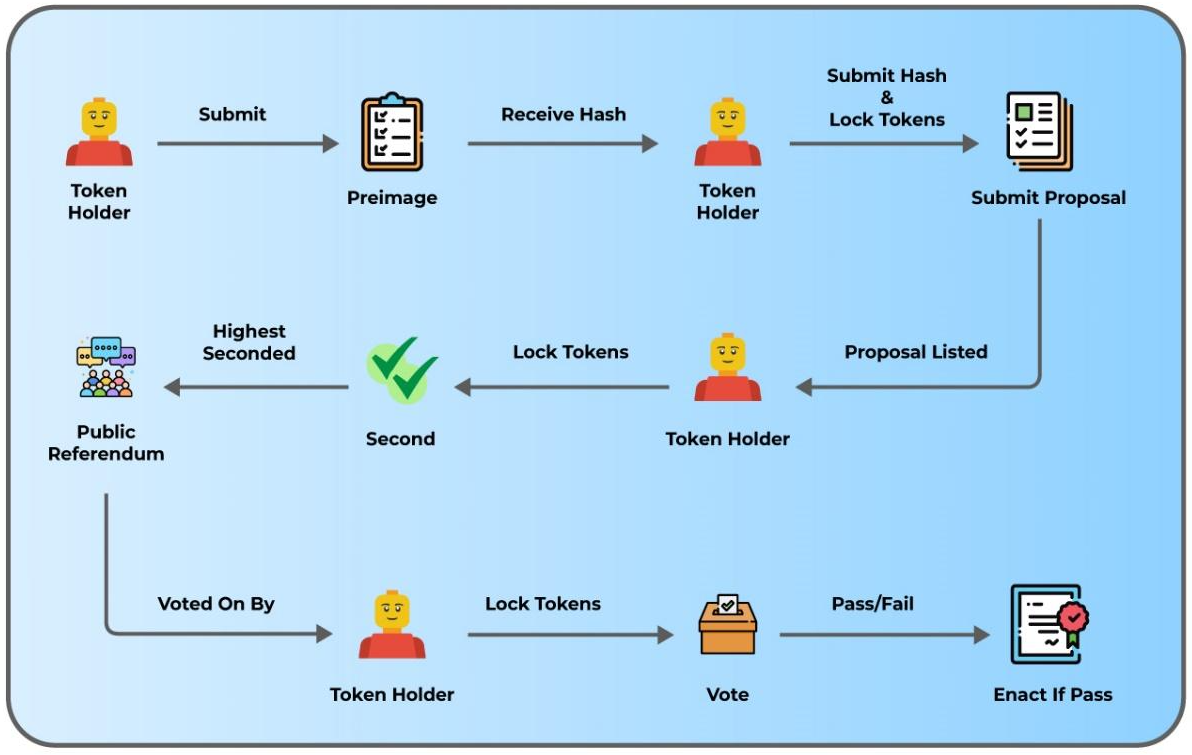 How to create a proposal

The following section will cover the process of creating a proposal using the Polkadot.js portal – this process will include the creation of a preimage. All aspects of governance for the Turing Network can be found under the Democracy tab on the Polkadot portal.

Steps to submit a preimage:

The storage cost of the preimage is displayed at the bottom corner of the below screen.

Once you have successfully submitted a preimage you can use the democracy screen to follow the next steps to submit a proposal.

Steps to submit your proposal: 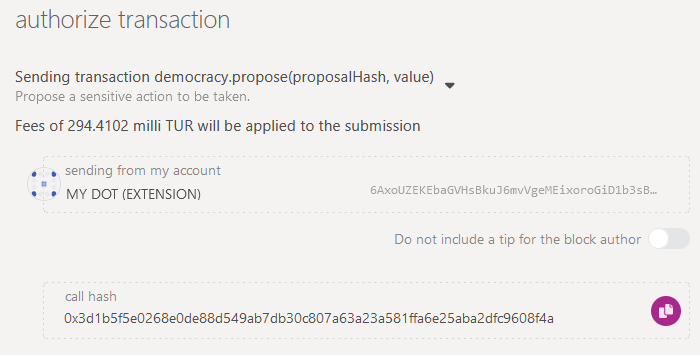 After the transaction is submitted you will see a confirmation window in the top right corner of the Polkadot.js interface.

Endorsing and Seconding a Proposal

To endorse or second a proposal means that you are in agreement with the proposal and wish to support the proposal reaching public referenda. This support requires a user to lock their tokens for the same amount as the proposer’s original deposit.

A single account or user may endorse a proposal multiple times. A proposal’s success is determined by the number of tokens locked in support of the proposal, not the number of supporters.

The following section will outline the steps to endorsing a proposal. To begin the process, click the Endorse button located to the right of the proposal you wish to support.

From here you can review the following information:

Once the transaction is submitted successfully you will be able to see your endorsement on the proposal screen. Tokens will be locked for the duration of the proposal and subsequent referendum.

Governance on the Turing Network