Learn how to verify a runtime upgrade proposed through governance 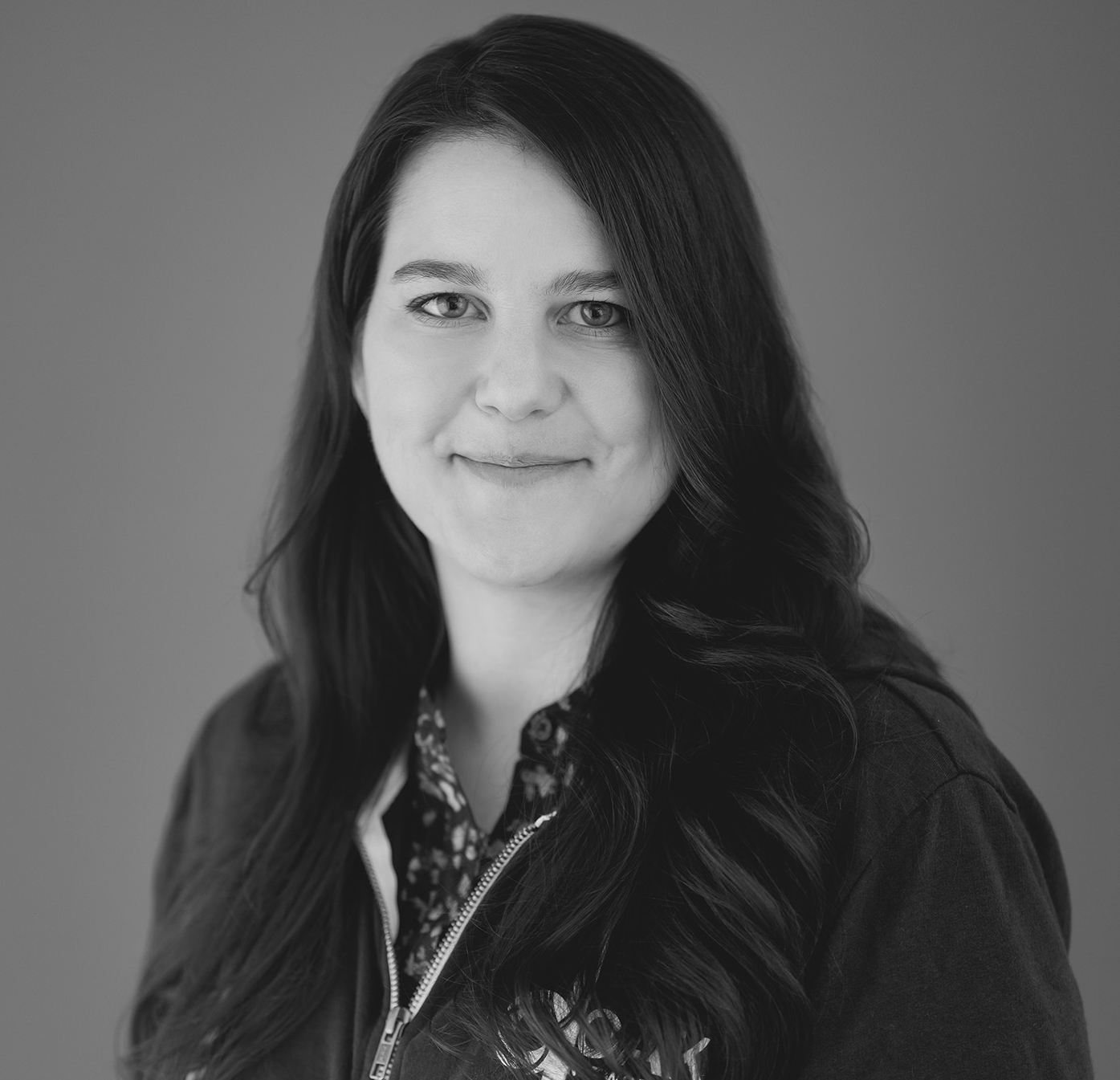 Once you have identified the proposal click on the arrow next to parachainSystem.authorizeUpgrade and expand for more details. There you will see the H256 code hash for the corresponding release version v1.4.0.1.

First, you will want to verify the BLAKE2_256 hash in the release notes matches the proposal codeHash from the previous section. Next, you can build your own WASM runtime to compare with the proposed upgrade. 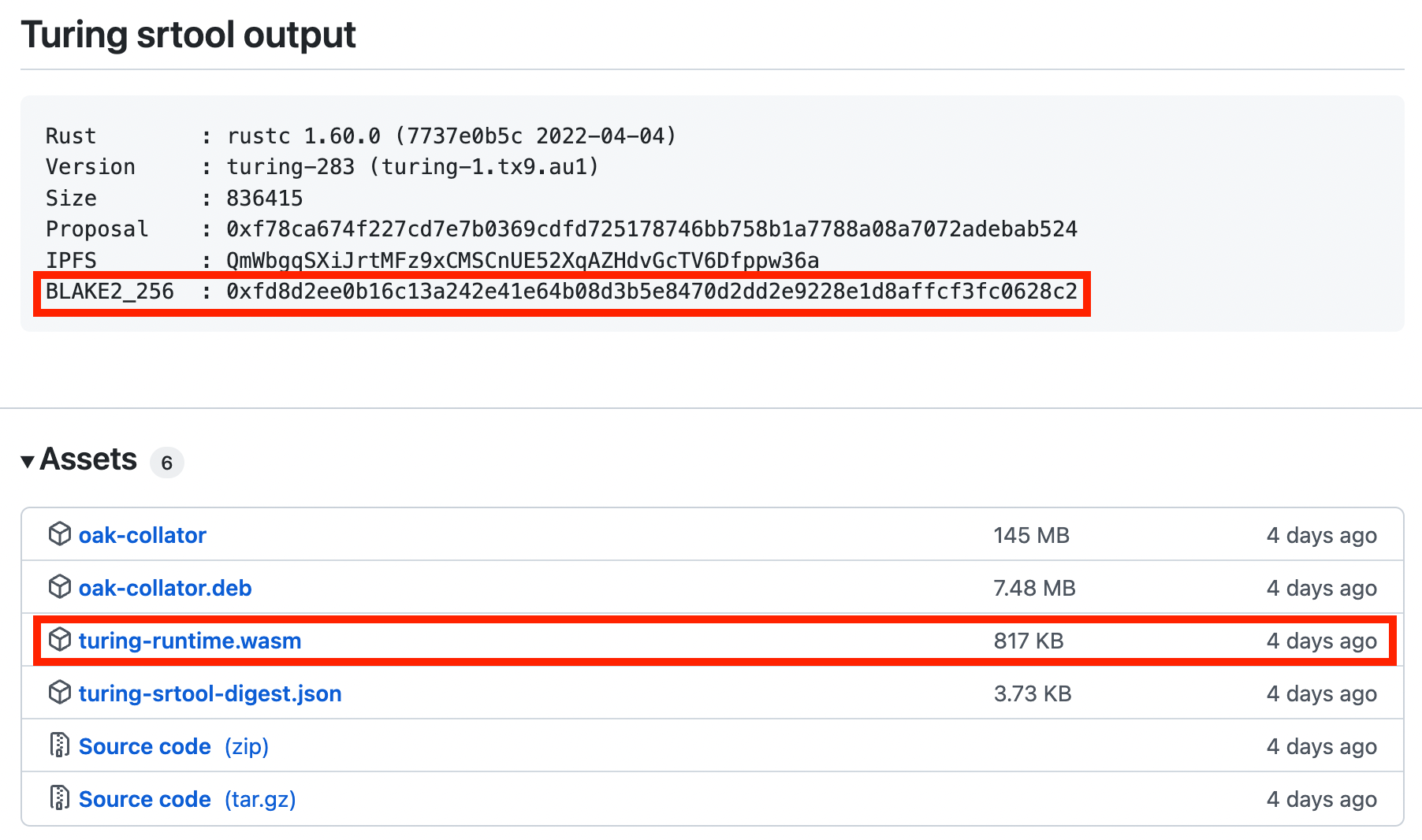 Build WASM Runtime for the Release

Navigate to the Developer - Extrinsics tab. Use the parachainSystem extrinsic to authorizeUpgrade as shown in the image below. Paste the BLAKE2_256 hash noted in step 5 above into the codeHash field. Compare the encoded call hash and ensure it matches the proposal hash found in the first section of this document, Finding the Proposal.